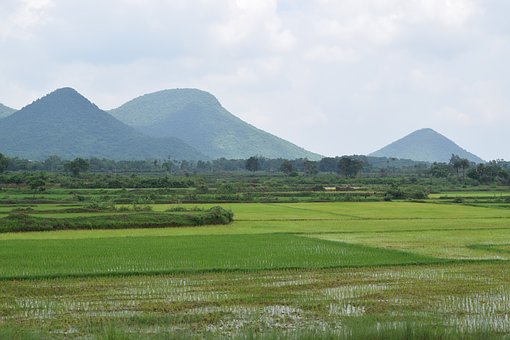 “To heal the temporary pain of farmers are we overlooking the technological advancement? To know whether loan waiver should be given or not CEV conducted a heated debate on Fri, 10 Aug.” 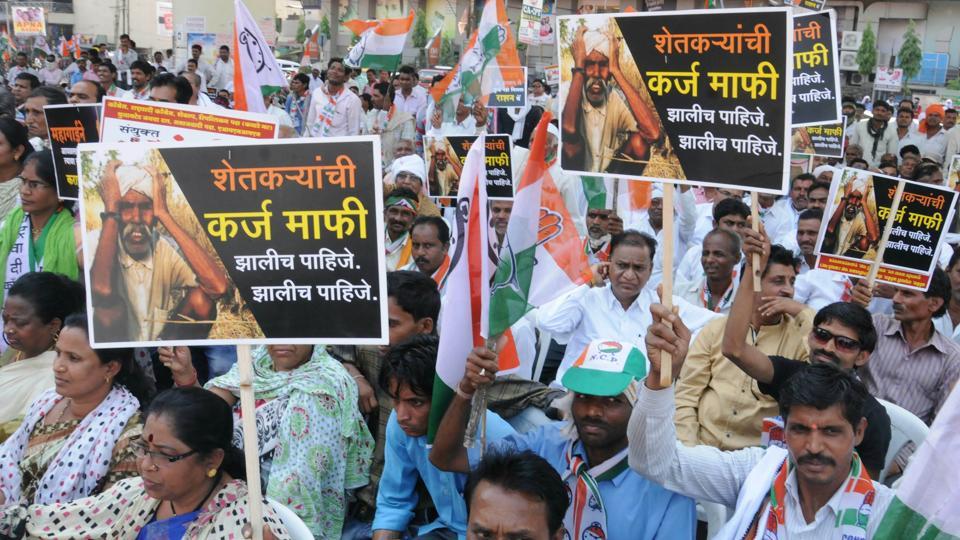 The purpose was to analyze the impact of loan waivers on our farmers as well as the growth of the country.

Points to support the provision were as follows:

Considering the current conditions of farmers in India, denying loan waivers for failed crops will create a havoc to the farmers and surely will lead to anguish among farmers for the govt, on the same time spending such a huge sum of money will also lead India nowhere, both technologically and economically.

A responsible committee to ensure that only deserving gets loan waivers should be set up. Technical advancement and conventional methods to lift our farmers must go hand in hand with each other.