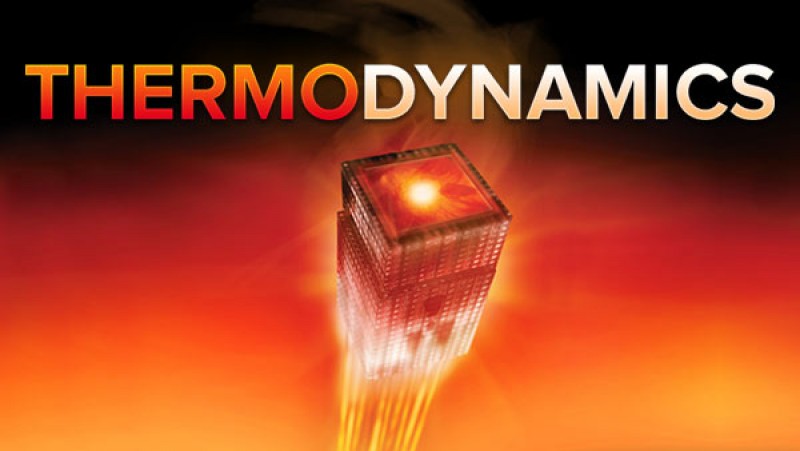 Most of us since class 11 have hated thermodynamics, isn’t it CBSE guys!

I remorse, we would have not. It’s not our fault, but the way in which we were introduced to it. If we would have first been astonished by the grand history of subject, the efforts of the greatest Lord Kelvin, James Clerk Maxwell,  Ludwig Boltzmann, Sadi Carnot, Rudolf Clausius, W. Gibbs, and more legends, the initial experiments and observations which triggered the human to invent an engine and the story behind the development of axiomatic theory which governs most of the phenomenon of universe, then things could have been different. My dear friends, it boosts adrenaline in me to introduce to you a science of 4 centuries.

The aim of this blog is to break that conventional attitude, to establish the beauty of the subject, and help some of my fellow classmates to get launched into the subject.

It is the science that took 4 centuries, immense labor and enthusiastic effort to take the final current form. The timeline would run on several different tracks, finally will converge to final form.

The science of hot and cold started with trying to understand the day to day life events. The hot summers, the cold winters, the fire, and many fascinating phenomena. These things have strongly influenced life throughout the history of the earth. Human soon realized that he needs to have control over hot and cold in order to increase his comfort as well as to sustain better.

Like most of the sciences, this is also an experimental one, we need to carefully investigate the phenomenon and derive theories to explain the grander picture.

TIMELINE 1: THE OBSERVATION THAT TRIGGERED

We have pondered for a long time to understand the heat and cold. There were many observations that had been made throughout history that kept thermodynamics in the most worked field among the prominent scientist community.

The quest begins with very simple everyday life observations, one of the most fascinating was the rhythmic motion of a valve mounted on a tightly closed water container being heated. This ignited us to think about the possibility of doing mechanical useful work by the gaseous state of matter.

Since then the ability of the gaseous state of matter to do some mechanical work when we supply heat to it was wondered. A deep analysis of the conversion of the heat of matter ( i.e. the kinetic energy of microscopic molecules) into the useful mechanical work is required, to get maximum possible work from a given amount of heat, hence is this subject of thermodynamics.

So, thermodynamics is a study of the phenomenon of conversion of heat into useful mechanical work.

Unknowingly you just took the words that need much deeper descriptions. Among them are heat and energy.

This timeline is most important as it actually explains the phenomenon on ground level. The whole subject gets launched on a single statement that “the reason for heat energy of any substance of the universe is the continuous motion of the constituent, the atoms and molecules”. At this point you cannot ask any deeper question, hence this can be called the origin of thermodynamics. You cannot ask why the atoms have motion. 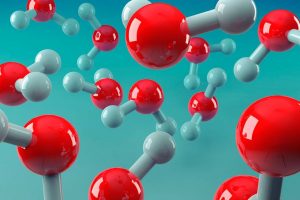 So, heat is the energy that is proportional to the kinetic energy of molecules of the substance.

Let’s look at what is energy:

In our world energy is something we take too easy. The true meaning of energy is ineffable. But we can describe it at least, energy occurs in different interchangeable form.

Just for a moment try to trace down any form of energy present on earth back to its original source, you would find that the sun is the highest stakeholder. The most dominant form, electromagnetic energy is the result of a chemical reaction in the sun that emits energy in form of electromagnetic waves of a very wide range of frequencies. The chemical energy or more specifically nuclear energy stored in the sun is the result of the great kinetic energy of protons neutrons which combined to form strong nuclear bonds to form atoms of the different elements, at the time of formation of the sun itself.

The source of the kinetic energy of initial protons cannot be further visualized, hence we can say that this form is the mother of all energy in existence. So all form of energy can be traced down to kinetic energy of constituent of matter.

Far before humans visualized the microscopic description of thermodynamics they had well analyzed other way to describe and predict the behavior of thermodynamic systems. It was the macroscopic approach. The properties of systems the pressure, the temperature, the volume all the were bounded by mathematical equations, which were determined experimentally. 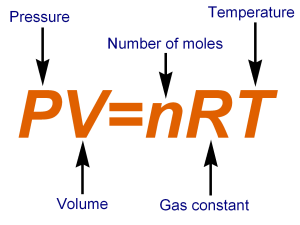 The ideal gas equation which relates P, V, moles, and temperature of ideal is gas which was determined experimentally and then proved later by statistical mechanics.

So can you answer:

What is the temperature of the neutron at 500 Kmph?

This is a void question because temperature is macroscopic quantity and defined for a system.

So, when in summer we say temperature is high. At the microscopic level, the average kinetic energy of molecules have increased and they collide with skin more impulsively and cause discomfort.

It is the force of change of momentum of the speedy molecule which creates pressure on the walls of the container.

So how beautiful is that the event which is actually microscopic can be studied via macroscopic parameters.

Now you would agree that the kinetic energy of particles is the origin of all the energy around us.

The energy of particles (atomic) i.e. the kinetic energy is converted in a most prominent form, the electromagnetic waves. Which then travels in the vacuum from the sun and reach earth.

Moreover, objects on earth transfer their energy as it is via thermal energy in transfer, heat.

Three ways of heating are the conduction, convection and the radiation.

In conduction, the flow of energy takes place by physical contact and atoms exchanging their kinetic energy by colliding with each other.

The convection is a way of heat transfer in liquids to distribute heat uniformly.

The radiation is the emission of EM waves by an object due to accelerated charged particles.

Well, this is just a blog to ignite the fire in you understand the fire. Many sources can be used to sail through the subject to get core concepts and ideas.

You can also watch an amazing youtube video series by Physics Videos by Eugene Khutoryansky.

Some great books are: 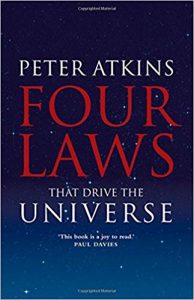 In the end best of luck for exploring thermodynamics.

DOUBTS ARE MOST WELCOMED!