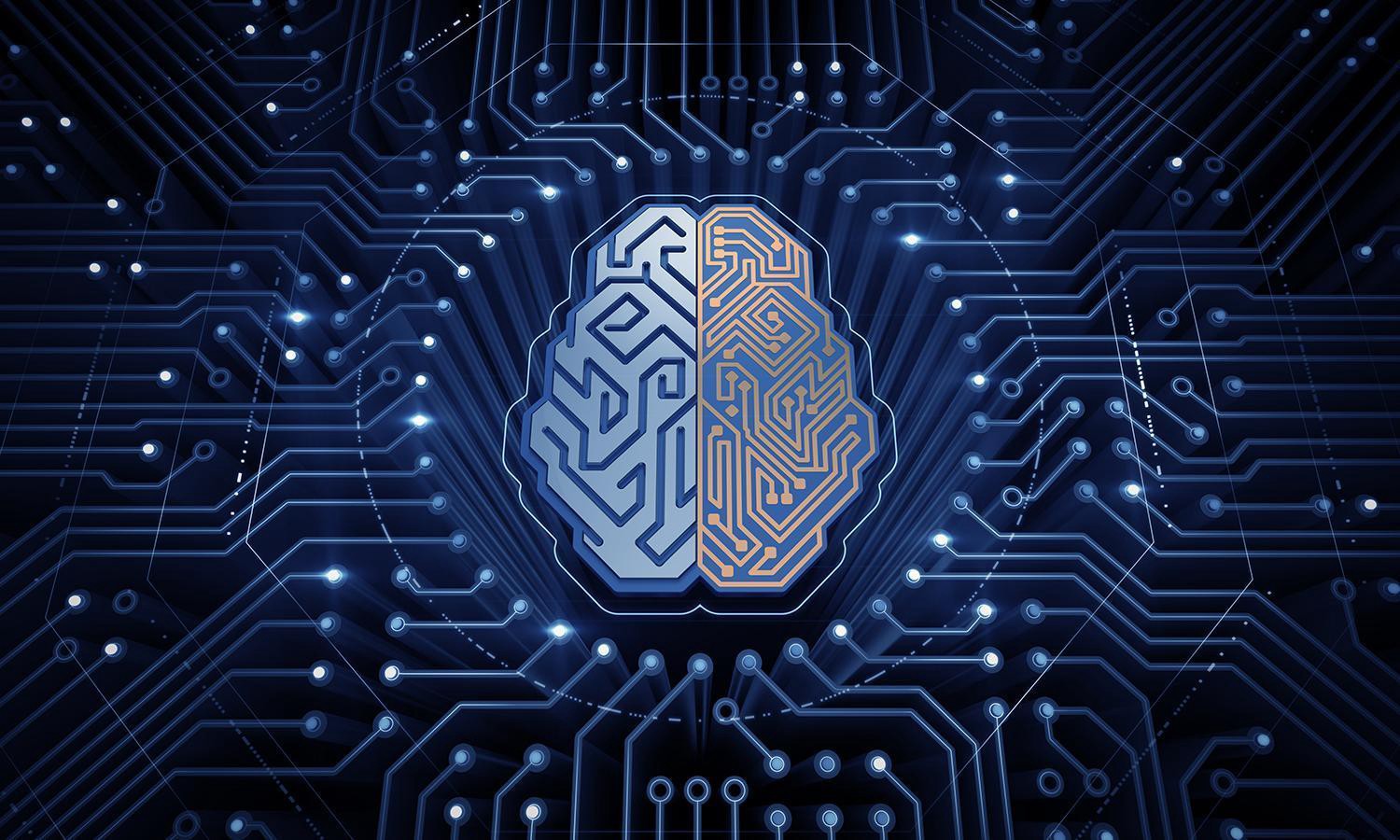 It has nearly taken hundreds of centuries to get where we are today. From the invention of the wheel to the fastest train with speed of 603 Kmph, from the discovery of fire to landing on the moon, all the technological advances that you use in everyday life, unnoticed, is the result of enthusiastic effort and genius of the great legacy. Artificial intelligence is certainly is the next giant step in that series, the rate of technological advancement would be ever high! Following the one such initiative: 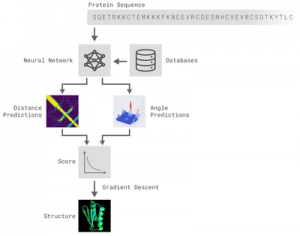