The workshop was intended to excite and inspire some of the minds to set into brain-storming that might help the audience to come up with innovation with 21 st century internet Magnus, BLOCKCHAIN, to solve the real-world problems.

The prerequisite was null and void but an audience with a little bit of patience and curiosity, which certainly the audience was!

The workshop was segmented into two halves. It started with non-technical points to get launched into the topic and later shifted to tech-based. Key points of the talk were:

Here is the ppt used in the actual workshop. All the references and important links would be uploaded soon, stay tuned!!!!

Many thanks to the speakers and the CEV Members, Aman Pandey, Hrishabh Sharma and Ujjwal Kumar.

What is the Ethereum Developer Portal?

It’s a place to get started and find the tools you need to develop and build applications on Ethereum.

Are You a New Developer to the Ethereum Ecosystem?

Below is a mix of the main infrastructure tools and knowledge centres that will teach you how to build software on Ethereum. We recommend taking a look through the portal and reading about all the developer tools and options before getting started.

A scalable, standards-based, globally distributed cluster and API endpoint for Ethereum, IPFS, and other infrastructures.

Academy provides an end-to-end Ethereum developer course that is self-paced and open year-round.  Sign up now! 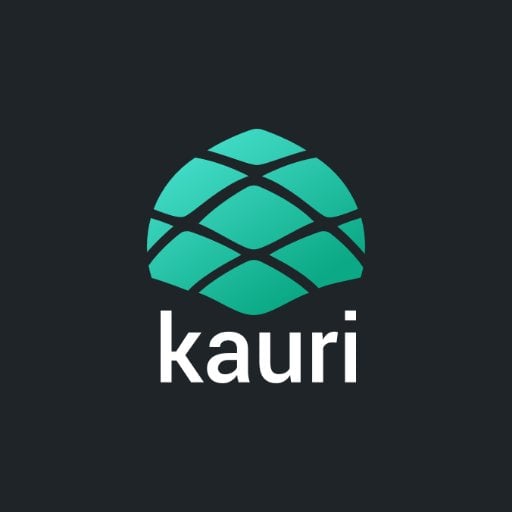 Learn to build on Ethereum by reading all the latest articles, tutorials, documentation and best practices.

Crowdsourced resources for individuals seeking to learn, listen, or read about Ethereum.

The most used chrome extension wallet and Web 3 provider that allows users to interact with decentralized applications.

If you’re developing on Ethereum, you’re going to need to know how to write smart contracts. Luckily there are not too many different languages that you need to know. Solidity the main smart contract language is easier to learn if you already possess a good understanding of Javascript.

IDE stands for Integrated Development Environment. IDEs and Editors are what you need to write and test software. They are software suites that consolidate basic tools that are required to start writing on Ethereum. Below are the most popular IDEs and Editors.

A suite of tools to interact with the Ethereum blockchain in order to debug transactions.

Public Testnets on Ethereum offer a way for developers to test what they build without putting their creations on the main Ethereum network. Developers are able to obtain as much ETH as you want on testnets because testnet ETH doesn’t carry any monetary value. Below are the most used testnets to start testing on and the links for where you can request testnet ETH.

A proof-of-work blockchain that most closely resembles Ethereum and allows you to easily mine faux-Ether.

A proof-of-authority blockchain started by the Parity team. Test ether must be requested.

A proof-of-authority blockchain started by the Geth team. Test ether must be requested. 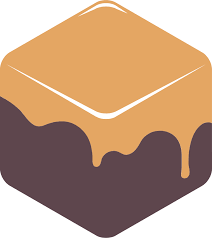 Ganache is a personal blockchain for Ethereum development that developers can use to deploy contracts, develop applications, and run tests.

Fast Ethereum RPC client for testing and development. The command line version of Ganache, your personal blockchain for Ethereum development.

If you want to start developing dapps, you’ll need front-end development skills. Below are the most popular front-end interfaces that will help you turn your dapp from an idea to a live Ethereum mainnet application.

An Ethereum JavaScript API which connects to the Generic JSON RPC specification. A local or remote Ethereum node must be run to use this library.

A collection of front-end libraries that make writing decentralized application  frontends easier and more predictable. Drizzle provides a Redux library to connect a frontend to a blockchain.

If you want to graduate from just building dapps, you’ll need to start learning and using the backend interfaces listed below. If you’re interested in doing backend/protocol work on Ethereum, you should have significant experience with Go, Rust, Java, .NET, Ruby, or Python. Explore some of the most frequently used backend interfaces below.

A Python implementation of Web3.js. 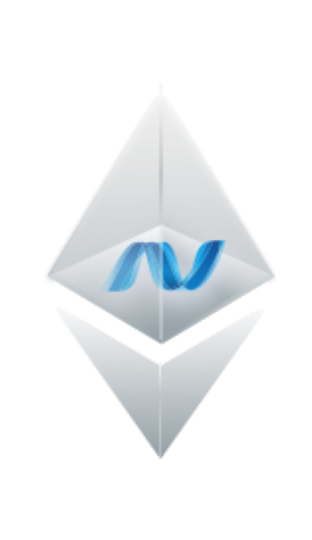 A .NET integration library for Ethereum allowing users to interact with Ethereum clients like Geth or Parity using RPC.

A lightweight Java and Android library for integration with Ethereum clients. 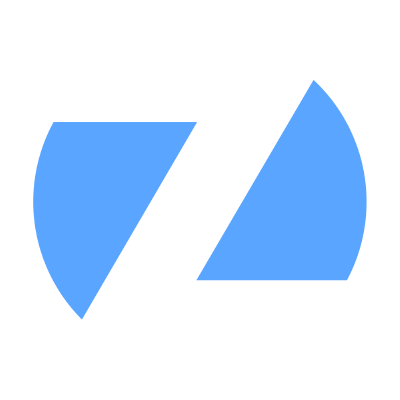 A library that provides implementations of standards like ERC20 and ERC721 as well as Solidity components to build custom contracts.

A collection of building blocks for building smart contract systems written in Solidity.

If you are creating a tool, product, or application on Ethereum, you’ll want to make sure your smart contract is in working order before deploying to the mainnet. These tools will help you build, test, and ship your code.

Waffle is a library for writing and testing smart contracts. Waffle is based on ethers.js.

A framework that allows you to easily develop and deploy decentralized applications. Currently integrates with EVM blockchains (Ethereum), IPFS, Swarm, Whisper, and Orbit.

Pantheon is an open-source Ethereum client developed under the Apache 2.0 license and written in Java. 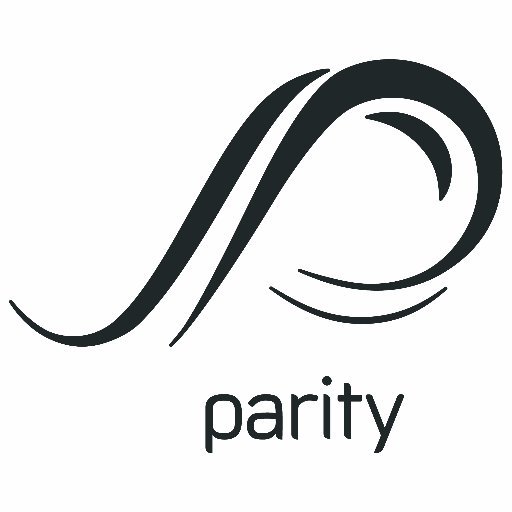 A command line interface for running a full Ethereum node implemented in Go.

Ethereum allows you to save variables or data in permanent storage. The storage platforms below are where all of the smart contract data lives. IPFS is the most commonly used storage system on Ethereum. Explore the platforms below to learn more about how storage on Ethereum works.

InterPlanetary File System is a decentralized storage and file referencing system for Ethereum.

A distributed storage platform and content distribution service for the Ethereum web3 stack.

A decentralized peer to peer database on top of IPFS.

Ok, so you’ve finally built your dapp or smart contract. But how do you know it was set up correctly and is safe from hackers? The security tools below will help ensure that your code is safe and follows all Ethereum development best practices. 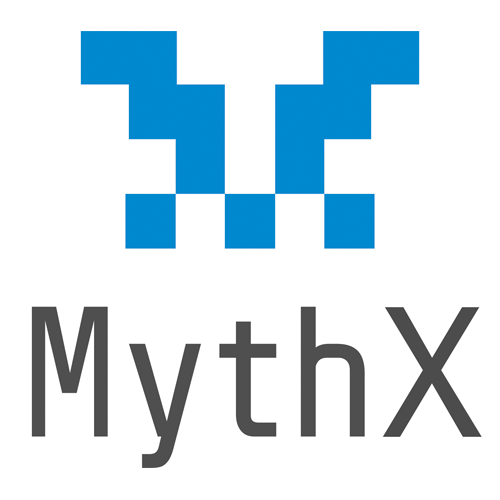 A command line interface that uses a symbolic execution tool on smart contracts and binaries.

**A special thanks to Consensys.net for all the resources.

Plug into the decentralized future. Join our newsletter.