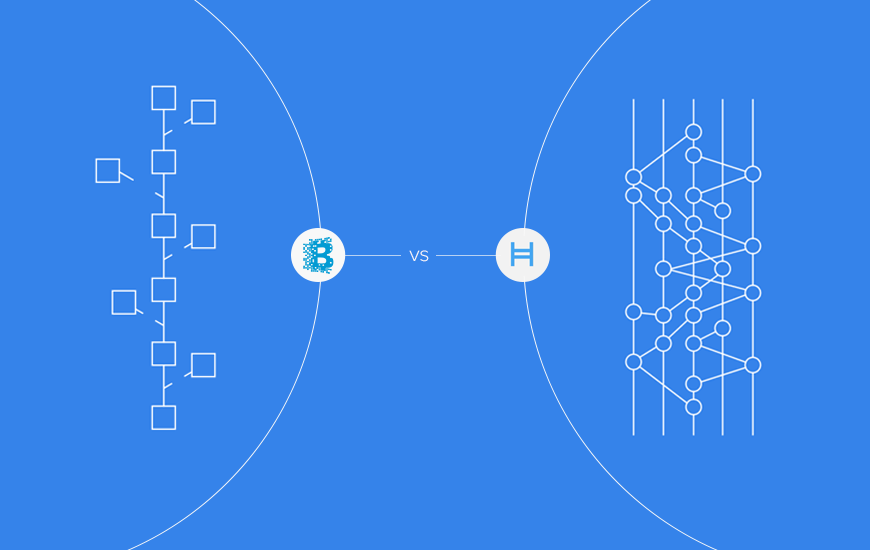 The article guides you to Hashgraph, a patented Distributed Ledger Technology(DLT) in the form of a Directed Acyclic Graph(DAG) and its unique underlying consensus algorithm.

Why I am writing on it, and what brings me to know about Hashgraph?

You can find, many use-cases, where the fair ordering of transactions is a critical requirement. As an example, consider an online decentralized auction platform. Different users are bidding on something. Say one person bids on a certain value and hearing his value another person bids higher than his value. If the fair ordering of transaction is not ensured then the second person may win the auction, which should not happen.

Similarly, the project in which I was involved, dealt with a fair allocation of computing resources to the requestors along with good throughput and this indeed requires fair ordering of requests(transactions).

After a lot of literature survey and searching for some new ideas, I came across the Hedera Hashgraph project and it solved my problem.

Another characteristic or we can say feature because of which ‘Hashgraph’ is getting buzz is its high throughput of transactions and a very short delay in transaction’s confirmation.

Check out this video by Dr Leemon Baird[founder of Hashgraph] explaining the drawbacks of Proof of Work:

So, he (Dr Leemon Baird) came with the idea of hashgraph, which solves much of the issues and ensure fair ordering with high throughput.

How Hashgraph achieves a better performance?

The reason for good performance the hashgraph, when compared to other DLTs, depends on these ‘Infinity Stones’:

Check out this video for more clarity on Virtual Voting-

The idea to achieve consensus in the hashgraph consensus algorithm is based upon the ‘Gossip’ protocol, which isn’t a new thing. ‘Gossip’ protocols call other participants repeatedly and pass them all the events they don’t know about. The ‘gossip’ method is being used in many traditional message passing algorithms. So what makes ‘Hashgraph’ different? Let’s catch it up.

If one participant doesn’t know about some event, then some other node will gossip the missing information to him. All these events can be represented by a Directed Acyclic Graph(DAG).

What’s inside the event?

Consider the case, Alice, Bob, Carol and Dave are members. Bob calls Dave. So Dave creates a new event to record this.

So the new event holds the Signature of Dave and the two hashes of the events prior to sync i.e self-parent(parent directly below) and other-parent(the event though which gossip is being done). Along with this event holds the list of transactions and timestamp which acts as a proof/vote of when did this event occur?

As the time pass, this event keeps passing along with the other events. So the whole network knows, when did this event occur and Dave created this.

It gives rise to an immutable, distributed data-structure which doesn’t contain linear blocks chained together for cryptographic immutability, instead, a directed acyclic graph(DAG).

The hashgraph at every node stores the entire history about ‘who gossip to whom and when’. So without the actual transfer of votes, the consensus algorithm moves toward the concept of virtual-voting for reaching consensus on the ordering of transactions.

Using these timestamps, the mean or median timestamp is obtained which represents the consensus timestamp and is used for fair ordering.

That’s all if you want to know more about visit hashgraph check out the references.

For more details and mathematical theorems behind the consensus, refer the original paper. 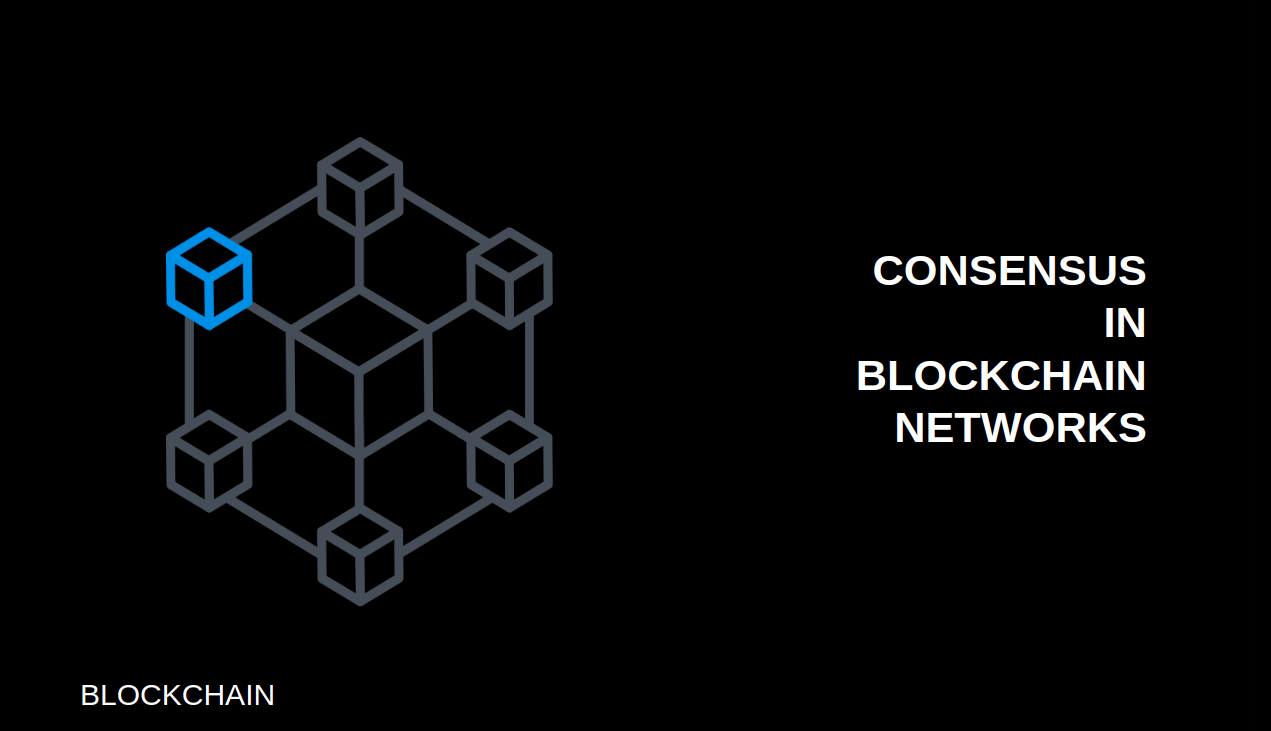 So let’s begin this journey.

1.Crash-Fail: In this type of failure, the component stop working without any warning. So you need to restart the node or replace it. We can say it is a ‘Fail-Stop’ failure.

2.Omission Failure: In this, component transmits a message but that message is not received by other nodes or we can say it is omitted.

3.Byzantine Failures: It is a ‘no-stop failure’.It occurs when there is a malicious or traitor node in the network which sends conflicting messages or block the messages by not sending them to the other nodes in the network, which may lead to faulty results.

Now I think it is self-explanatory that a distributed system is said to be Byzantine Fault Tolerant if it can cope-up with the Byzantine Failures.

The applications of BFT can be found in various domain like Blockchain and even in Boeing 777 and 787 flight controls.

Situation: Suppose there are several generals and they have to attack army camp C and they are surrounding the army camp such that they can’t communicate with each other directly. The only way communication can happen in between them is through a carrier and he needs to pass the enemy camp for transferring every message.
So they need proper protocols to reach a final decision whether to “attack ” on C, the next morning or “retreat”.
If they all agree to attack, and they do attack then they will surely win or if they agree to “retreat” then they can fight on another day. But if one of the general attack and other decides to retreat then they are surely gonna lose.

Keeping in mind the situation, let’s discuss this problem with three generals.

Suppose, there are one commander and two lieutenants surrounding the army camp C and they have to collectively reach a decision to ‘attack’ or ‘retreat’.

If neither of the generals is faulty then all will work good and they will surely reach a decision.

Let’s see the case if one of the generals starts behaving maliciously: