“Nothing vast enters the life of mortals without a curse.”

In 2020, Netflix released a documentary drama movie named “The Social Dilemma” directed by Jeff Orlowski which explores the rise of social media and the damage it has caused to society, focusing on its exploitation and manipulation of its users for financial gain through surveillance capitalism and data mining. According to recent estimates, approximately 3.8 billion people are active on social media worldwide which means that today more people are connected than ever through various social media platforms. Look around yourselves, which are the most visited Apps on your smartphones, you get to know how deep social media has penetrated our life. When asked about the impact of social media, creators said that they had never imagined to which extent their product would go on impacting the lives of common people across the globe. Social media did a fantastic job in helping people in their difficult times, it helped in searching the donor for organ donation, helped the needy to get donations, helped students to get free study materials online very easily, helped beginners to start cooking and there are endless examples of how social media has helped humans. But something has changed over the years. The world is changing at an unprecedented rate like never imagined before and that not in a good direction.

1.) Engagement goal- They want to drive up usage and keep you scrolling on their platforms. They want you to scroll through their platforms as much as you can do. But the question is how do they do that, right? They do it by using the machine as persuasive social media actors. It is called persuasive technology. Let me explain by giving a reference to two studies that were conducted at Stanford University in the mid-1990s that showed how the similarity between computers and the people who use them makes a difference when it comes to persuasions. One study examined the similarities in personalities while another study examined similarities in affiliation. Research highlights of the study are below.

2.) Growth goal- They want you to connect with your relatives, your friends, even strangers and make them your friends, explore various attractive locations, crave tasty food, invite more people on the platform for engagement, etc. for one and only one reason, You visit their platforms more and more. Let me give you some examples from your daily social media experience. There are two forms of interactions that take place on Facebook: active interaction (liking, sharing, commenting, reacting) and passive interaction (clicking, watching, viewing/hovering). 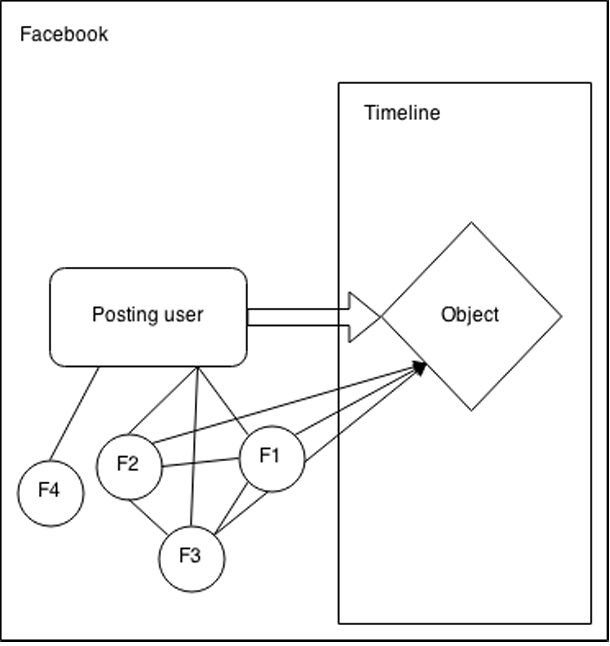 The figure suggests, first, that the relationship with the original poster of an object may have an impact on likes: We are more prone to like a post by a close Facebook friend than one by an acquaintance whom we have accepted as our friend somewhat reluctantly. Second, the quality, number, and network structure of previous likers are likely to affect one’s likes. This is probably even truer in the case of a sensitive or contradictory topic (e.g., a post on a political issue). Thus, if F1, F2, and F3 are close friends, F3 is more prone to like a post of controversial nature if F1 and F2 have both already liked it. Third, the imagined audience constructed subjectively by the user of the pool of all Facebook friends (some subset of F1–F4) is likely to influence liking behavior. 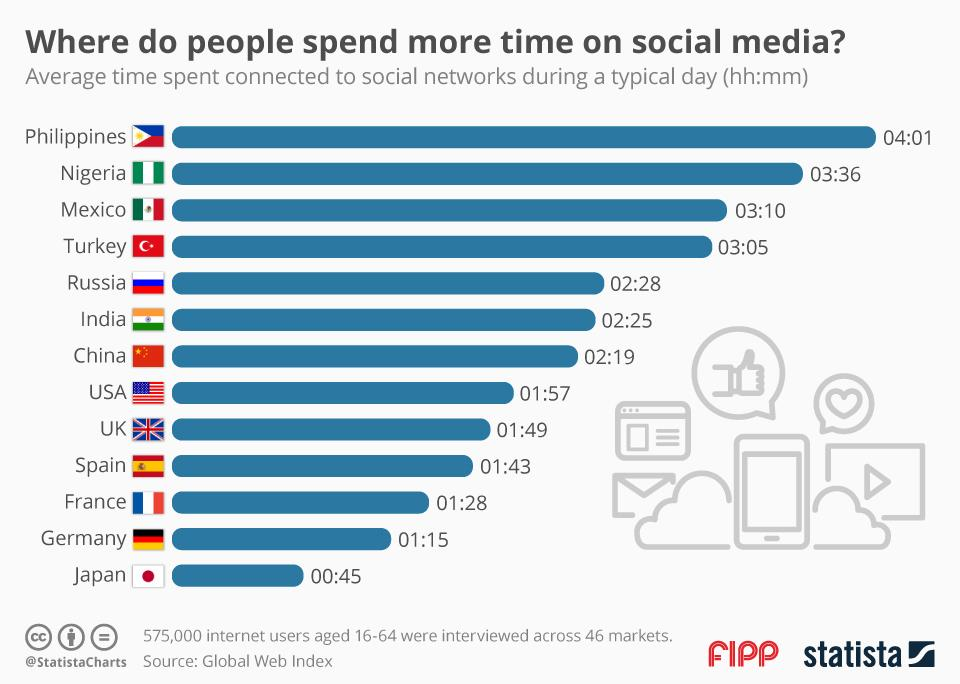 3.) Advertising goal- When two people are connecting on the social media platform for free, it’s obvious someone is paying for it. A third party is paying for manipulation for those two, the other two, and every other person who is communicating through social media. We are in the era of surveillance capitalism where big tech giants are collecting a massive amount of data and collecting them at one place to show personalized ads to their customers and earn maximum money from advertising. It’s the gradual, slight, imperceptible change in your behavior and perception that is the product.

In one of the experiments conducted by Facebook on “Experimental evidence of massive-scale emotional contagion through social networks,” they found, “people who had positive content reduced in their News Feed, a larger percentage of words in people’s status updates were negative and a smaller percentage were positive. When negativity was reduced, the opposite pattern occurred. These results suggest that the emotions expressed by friends, via online social networks, influence our moods.” that suggests that Facebook can now affect or say change one’s real-life behavior, political viewpoint, and many more things. Effects of it have been felt across the globe in the form of fake news, disinformation, rumors, etc. Terrorist organizations used the very same formula and brainwashed hundreds of thousands to fight for them and kill innocent people. Now very same techniques are used by right-wing hate groups across the globe like white supremacists groups. We have seen examples of mob lynching in India due to rumors spread in the area. It is not just about fake news but it has more dangerous fake news of consequences. According to a recent study, fake news is five times more likely to speak than real news. We are transforming from the information age to the disinformation age. Democracy is under assault, tools are starting to erode the fabric of how society works. If something is a tool, it genuinely is just sitting there, waiting patiently. If something is not a tool, it’s demanding things from you. It’s seducing you. It’s manipulating you. It wants things from you. And today’s big tech giants have moved away from having a tools-based technology environment to an addiction and manipulation based technology environment.

Big Tech giants namely Facebook, Amazon, Apple, Alphabet, Netflix, and Microsoft have grown tremendously over the past years. They have established monopolies in their respective industries where other smaller companies are either wiped out or struggling very hard to survive. The reason behind this is the cutting-edge technology developed by these companies which other companies can’t even compete on with them along with the unbelievable amount of data that they possess which makes their innovation more effective. 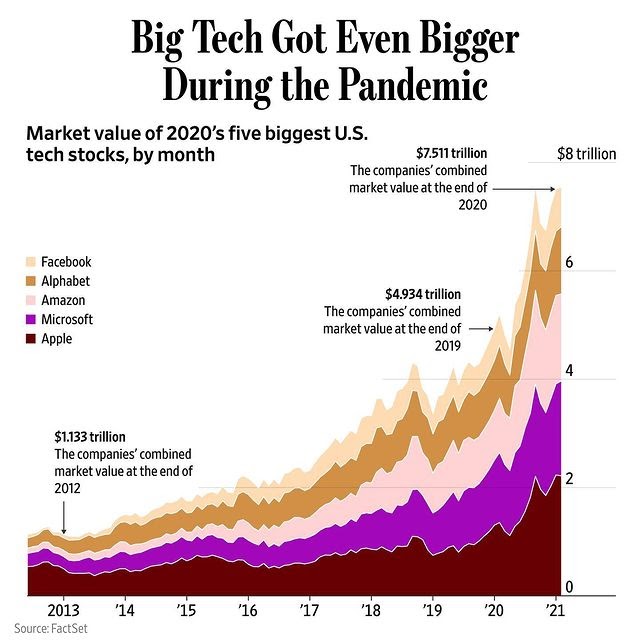 Steps can be taken to make people aware of social media and its dangers. Chapters or subjects can be introduced at school levels to make children aware of the difference between social media and social life. Monopolies of the companies can be destroyed by the governments using anti-trust laws which would allow more competitors to enter the industries and create a safe and user-friendly environment on social media platforms. And lastly, strict laws should be made on data privacy and data protection.

“Any sufficiently advanced technology is indistinguishable from magic”