METHODS OF LIQUIFICATION OF AIR 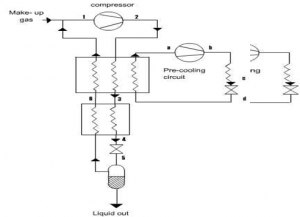 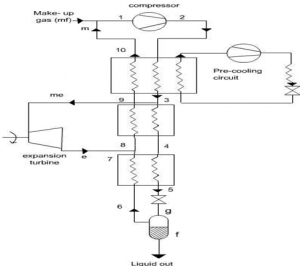 How Claude’s System is more efficient than Linde’s System 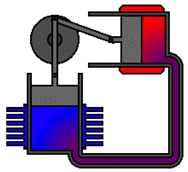 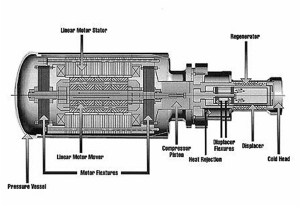 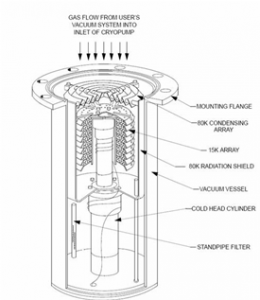 Most common method to determine the physical and chemical properties of atoms by detecting the radio frequency absorbed and subsequent relaxation of nuclei in a magnetic field. Strong magnetic fields are generated by supercooling electromagnets. Liquid helium(BP  4K) is used to cool the inner coils. Cheap metallic superconductors can be used for the coil wiring. So-called high-temperature superconducting compounds can be made to superconduct with the use of liquid nitrogen(BP 77K)

Complex application of NMR where geometry of the resonances is deconvoluted and used to image objects by detecting the relaxation of protons that have been perturbed by a radio-frequency pulse in the strong magnetic field. Mostly used in health applications

Special effects Liquid nitrogen and CO2 has been built into nightclub effect systems by Kryogenifex to create a chilling effect and white fog that can be illuminated with colored lights. 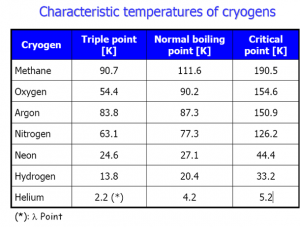 FACILITIES AT OUR CRYOGENICS LABORATORY