If you are new to Git and Github, and even if you are not from any technical background, this article will clear all your myths related to it. 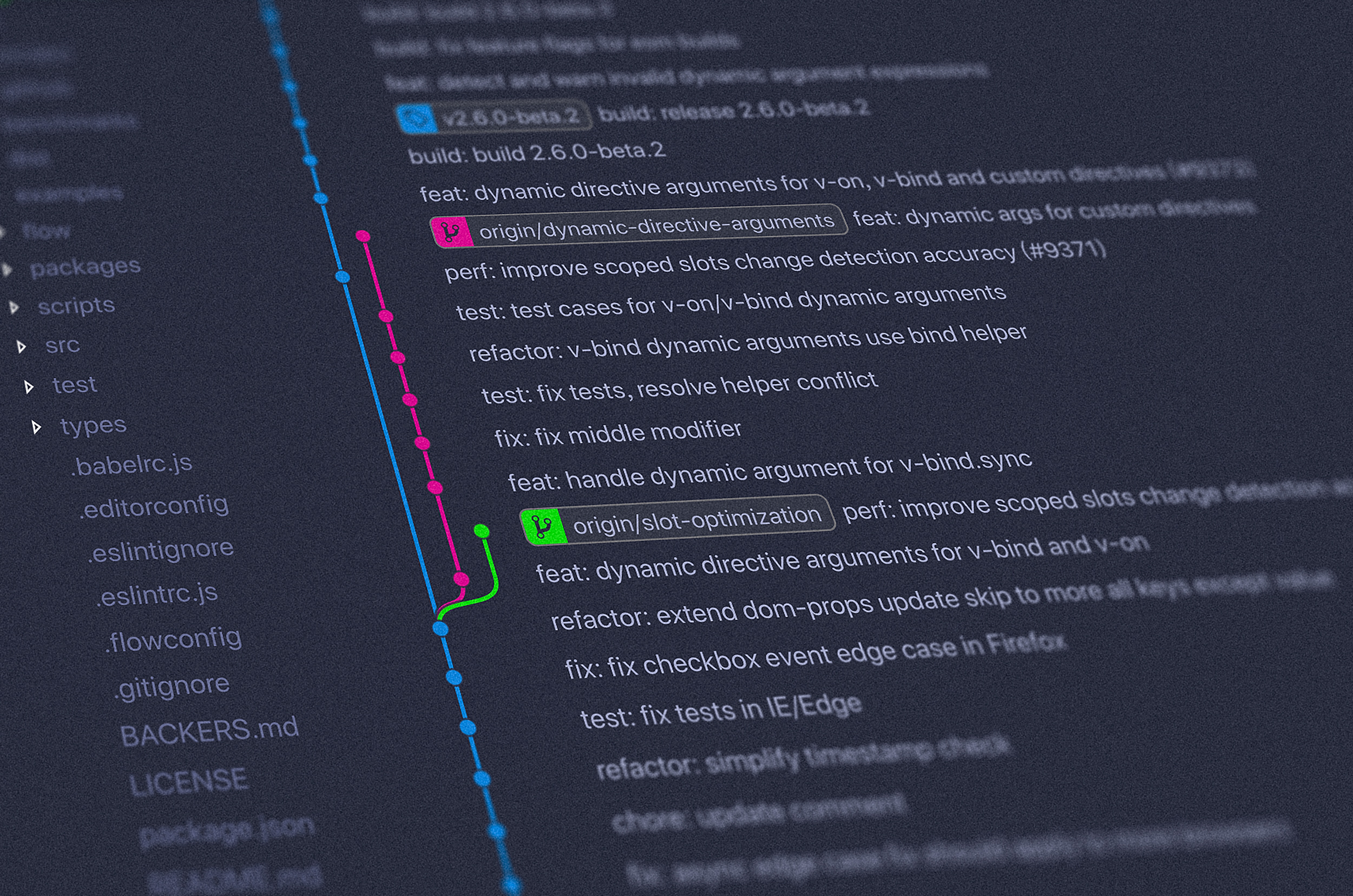 Photo by Yancy Min on Unsplash

Git is just a software which tracks the changes in the files of your project.
It keeps the different versions of your files, hence it belongs to a category of software called Version Control System (VCS) so that different Versions of Software is in your Control
So if you are a developer, it can help you in handling situations like:

The sole purpose of git is to track the changes in the project and collection of files and keep different versions of it.
So, the question is where does the git store these changes made in your project files. Here comes the concept of a repository, it is just a sub-directory in the root directory of your project you are working upon, which stores all the information related to changes in your files and much more useful information like who made the changes and when these were made.

Suppose a situation where you are working on a team project consisting of different members. So the situation can’t be handled easily. A great hard-work will be required to merge the changes made by all into a single final project. And there can also be situations like there will be merge conflicts due to differences in a file which are stored on a single member’s machine. So we can say in this way, we can’t really collaborate on a team project.

Git solves this problem through ‘remote’.A git remote is a common repository residing on another central machine, which can be used by the whole team for collaboration on a team project.

Till now you know what is git, a repository and a remote. Another thing which we are going to discuss is “Github”.First of all, there is always confusion between Git and Github. Are they same thing or different?. So for more clarification-

— Git is a version control system, a tool to manage versions of your code
— GitHub is a hosting service for git repositories.

Now another question which can come into your mind is “How Git is gonna track and stage all the changes?”.The answer lies behind the distinct Git States, let’s tackle them first before proceeding-

The basic workflow of git includes the following three stages :

It is the state when you make changes in a file, but it is untracked by the git.

It is the state when all the staged changes are stored in the local git repository or we can say the database. 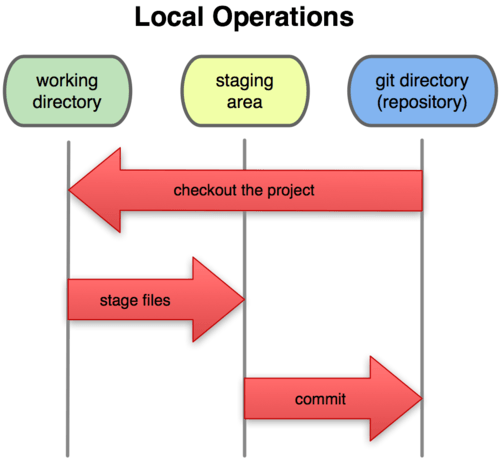 After this much, we can continue creating a git repository on your local machine and then pointing it to Github. All you need is git installed on your system and a GitHub account.
We will be using Ubuntu for the tutorial but most of the commands are same for Windows also. Let’s Go!!

*To check the version of git and for making sure git is installed or not.

Step 3: Connecting to a repository

a)Create a repository on GitHub for your project

Replace url with the https link of your repository.

*In the above command origin is just a remote name, you can also use other names for your remote.

In case you want to use an existing project hosted on GitHub skip all the above steps and clone the GitHub repository in your preferred directory.

This command will add the file into the staging area.

This command will push all the files of the local repository of the ‘master’ branch to the Github/Central repository with remote name ‘origin’.

*Ignore the word branch here. We will take a look at it later. So just use master in the above command.

This will pull all the contents of the master branch stored on GitHub/Central Repository to your local repository.

This shows the state of your working directory and helps you see all the files which are untracked by Git, staged or unstaged.

It is used to check the history of commits.

This blog was focused mainly on the basics of Git And GitHub. All the concepts like branching, merging, resolving merge conflicts will be covered in detail in Part-2. Stay Tuned 🙂