Time travel is commonly defined by David Lewis’ definition: An object time travels if and only if the difference between its departure and arrival times as measured in the surrounding world does not equal the duration of the journey undergone by the object.

People ask is time travel a philosophical structure or hypothetical or mathematically shown? The answer is that it is the combination of them all!!

Can we travel in time?

Yes, we can! Even we are traveling in time at a steady rate of one second per second or one hour per hour. Most commonly we are taught that there are only three dimensions and there is no similarity in traveling between 2 spatial dimensions. But according to Einstein’s theory of relativity we live in a four-dimensional continuum i.e. space-time in which space and time are interchangeable.

Many of you may have heard about the novel “The Time Machine” by H.G. Wells published in 1895. One of the earliest works in this genre, where Well talked about the concept of time travel by using a device or machine to travel purposely backward or forward in time. 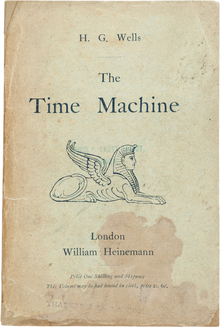 In today’s date, Wikipedia lists over 400 titles in the category, ‘Movies about time travel’ In documentaries like “Back to future”, “Doctor Who”, and “Star Trek” characters climb into some wild vehicle to blast into the past or spin into the future.

Many of us are fascinated by the idea of changing the past or looking into the future, but no person has ever demonstrated the kind of back-and-forth time travel depicted in science fiction. Neither of them has proposed any method of sending a person through time without destroying them.

But that also doesn’t mean that time travel is not happening. We know that according to Einstein’s theory of relativity, the faster we move the slower we experience time. A clock on a jet airplane will run slightly behind the clock on the ground.

But what we don’t know is that we are using the fundamentals of time travel in many day-to-day activities. 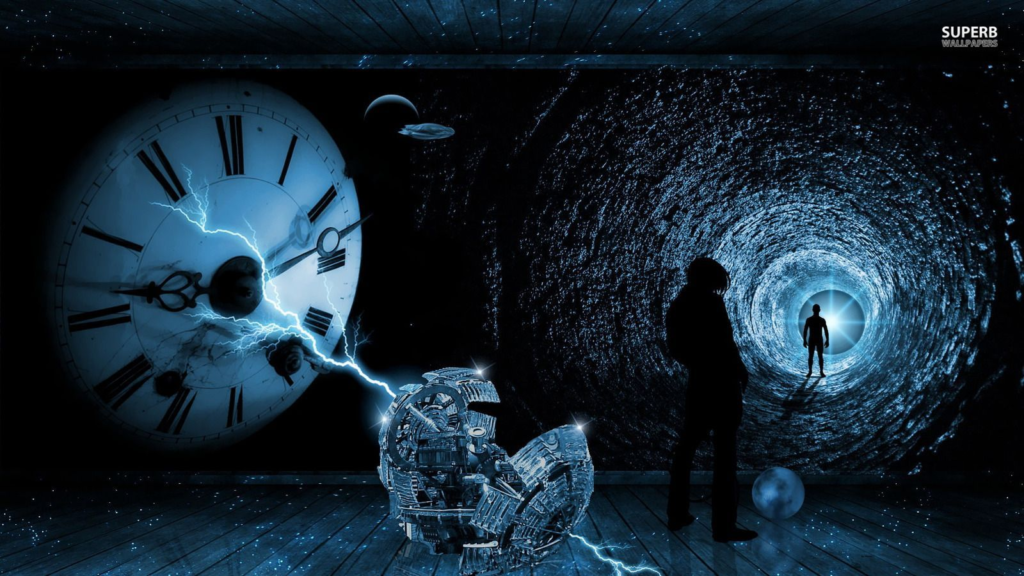 We use GPS technology to search for varied locations across the globe. NASA also uses high accuracy version of GPS to keep track of where satellites are in space.

To our surprise, this whole system relies on time travel calculations. We and the satellites are traveling into the future at very slightly different rates.GPS satellites orbit around Earth very quickly at about 8,700 miles per hour. This slows down GPS satellite clocks by a small fraction of a second (as demonstrated in 2 clocks example above). 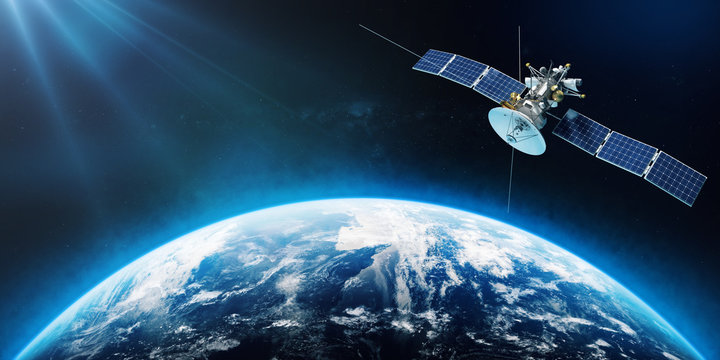 However, the satellites are also orbiting Earth about 12,550 miles above the surface. This actually speeds up GPS satellite clocks by a slighter larger fraction of a second.

Here’s how: Gravity is much weaker at the height where these satellites orbit.

Einstein’s theory also says that gravity slows down the passage of time. So the clocks will run at a faster pace where the gravity is comparatively less.

The combined result is that the clocks on GPS satellites experience time at a rate slightly faster than 1 second per second. Luckily, scientists can use math to correct these differences in time.

If all these corrections are being ignored, GPS maps might think your home is nowhere near where it actually is!

If you want to advance through the years a little faster than the next person, you’ll need to exploit space-time. As we see above Global positioning satellites (GPS) pull this off every day, accruing an extra third-of-a-billionth of a second daily.

You wouldn’t be able to notice minute changes in the flow of time, but a sufficiently massive object would make a huge difference — say, like the supermassive black hole at the center of our galaxy. Here, the mass of 4 million suns exists as a single, infinitely dense point, known as a “Singularity”. Circle this black hole for a while (without falling in) and you’d experience time at half the Earth rate. In other words, due to time dilation you’d round out a five-year journey to discover an entire decade had passed on Earth.

Quite a similar thing was shown in movie the “Interstellar” directed by Christopher Nolan.

In the movie, the crew spends a few hours on a planet orbiting a supermassive black hole, but because of time dilation, observers on Earth experience those hours as a matter of decades.

Thinking in this way we are traveling into the future. But what about the past? Could the fastest starship imaginable turn back the clock? 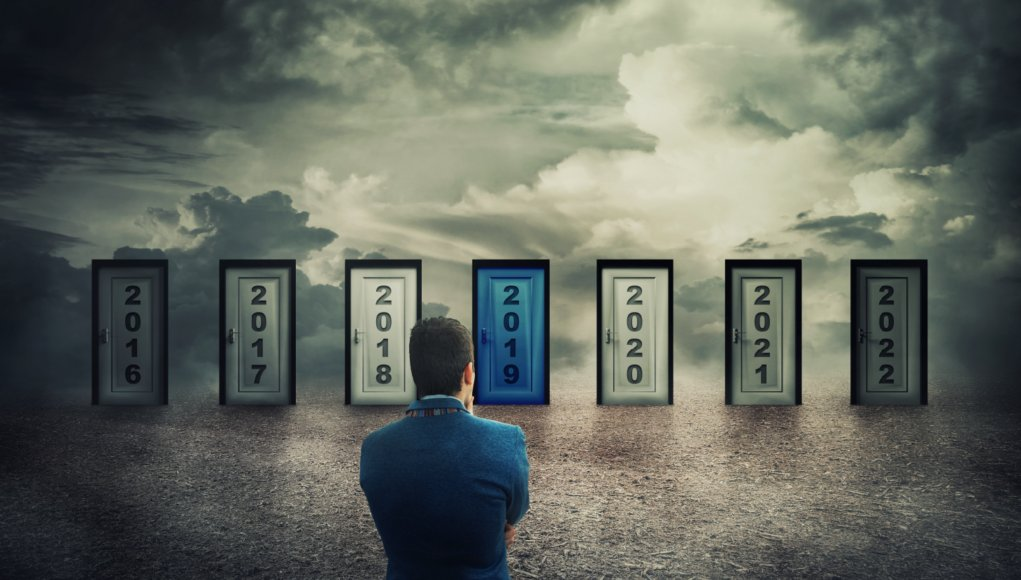 Time Travel into the past (Changing history!)

A big question in all of our minds. Can we change our history? Can engineers take their decision back of pursuing engineering?

A glance into the night sky should supply an answer. The Milky Way galaxy is roughly 100,000 light-years wide, so the light from its more distant stars can take thousands upon thousands of years to reach Earth. Glimpse that light, and you’re essentially looking back in time.

But can we do better than this?

There’s nothing in Einstein’s theory that precludes time travel into the past, but the very premise of pushing a button and going back to yesterday violates the law of causality. One event happens in our universe, and it leads to yet another in an endless one-way string of events. In every instance, the cause occurs before the effect.

What happens if you go back in time and kill your parents before you are born. How can you be born?

To travel back in time, some scientists proposed the idea of traveling at a speed greater than the speed of light. After all, if the time slows down for the object approaching the speed of light, then exceeding that limit might cause the time to flow backward. But as an object nears the speed of light its relative mass increases until it becomes infinite at light speed.

Accelerating an infinite mass any faster than that is impossible. Maybe that’s the reason we can’t move backward in time. 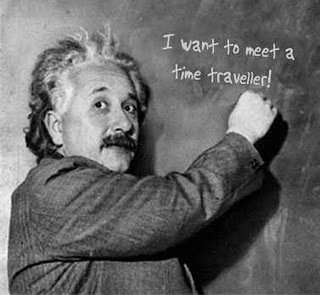 We may reach to the conclusion that time travel is possible but probably not in the way we see it in science fiction and movies. There are still many cards unturned and a lot more to know about this vast topic. Hopefully, this blog gave you a headstart!