What’s the answer to most of your coding questions? Some will say it’s Stackoverflow, while some will say it’s a co-programmer. What if we had a combination of both? Life would have been simple, right? So Github Copilot is here for you.

Github Copilot is an AI (Artificial Intelligence) pair programmer that gives autocomplete style suggestions. This software is like a co-programmer friend next to you who can suggest the code. AI has been our support in our daily lives. It assists us in writing emails by completing sentences with suggestions, automatically generating photo albums, and how can we forget Google Assistant, the digital assistant that assists you in a variety of tasks. But developing software is still a manual job. Hence, to change this, Github introduced Github Copilot.

What exactly does it do and how? 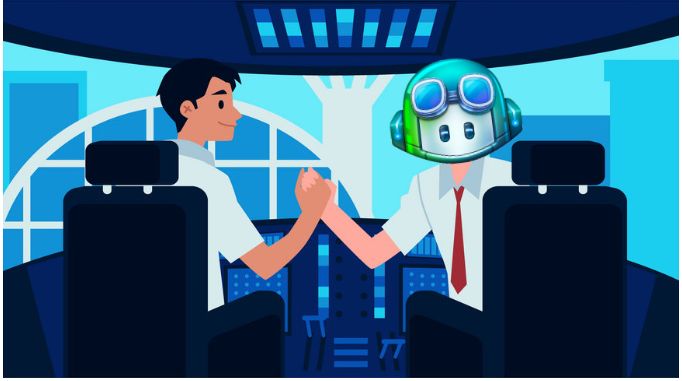 Github Copilot is built by Github, one of the most prominent open-source platforms, where people contribute to various projects. Hence, a lot of code is available on GitHub, which is accessible to all. Meanwhile, an AI is a program that takes a large dataset and an algorithm to learn from patterns and features in the data that they analyze.

To explain it further, let’s assume that Github Copilot is a very senior developer who has seen billions of functions in code and a lot of projects. So if you ask him/her a query in your code, then there’s a high probability of getting a correct answer.

Github Copilot uses its large sets of data to give suggestions and autocomplete code.

For instance, you want to write a function in Python that takes two numbers and returns their sum.

If you write a comment, “ Function to print the sum of two numbers,” then GitHub copilot may suggest you :

Isn’t that very cool? Surely it will be and will save a lot of time and effort to write code.

But it has some disadvantages also. Let’s dive into it. 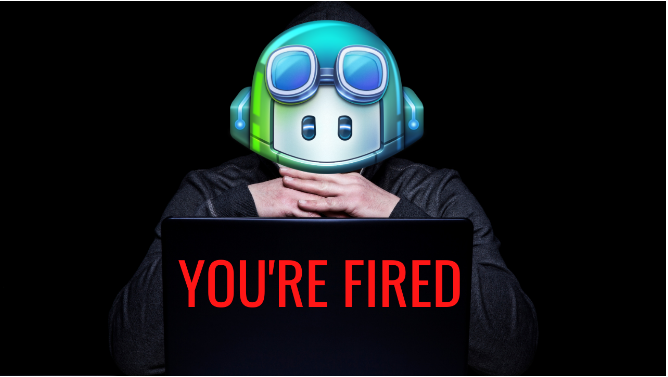 Github Copilot is software that enhances the coding experience of users and makes it easier for them to develop software. It gives suggestions and can help coders get faster results. It also has some disadvantages that are mentioned above. Overall, it is a very innovative and useful piece of software, but only if used appropriately.