In the very first Wisdom Week – LUMIÈRES conducted by CEV, Dr. Jignesh N Sarvaiya of Electronics Engineering Department gave the students some really interesting insights into Digital Image processing. Here is a brief summary of the topics covered by him.

What is a digital image?

A digital image is a representation of a two-dimensional image as a finite set of digital values, called picture elements or pixels. Pixel values typically represent gray levels, colours , heights, opacities etc. Digitization implies that a digital image is an approximation of a real scene. Common image formats include black and white images, grayscale images and RGB images.

What is Digital Image Processing (DIP)?

Digital Image Processing means processing digital image by means of a digital computer. It uses computer algorithms, in order to get enhanced image to extract some useful information.
The continuum from image processing to computer vision can be broken up into low-, mid- and high-level processes which are explained below.
Low Level Process: where the input as well as the output is an image. Examples include noise removal and image sharpening.
Mid Level Process: where the input is an image and output is attribute. Examples include object recognition and segmentation.
High Level Process: where the input is attribute and output is understanding. Examples include scene understanding and autonomous navigation.
Representing Digital Images
An image may be defined as a two-dimensional f(x,y), where x and y are spatial coordinates and the amplitude of f at any pair of coordinates (x,y) is called the intensity of the image at that point.
A digital image can be represented as a M x N numerical array. The discrete intensity interval is [0, L-1] where L=2k
The number of bits (b) required to store M × N digitized image is given by b = M × N × k. 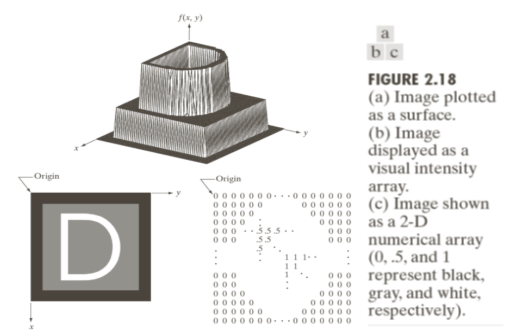 Why do we need DIP? 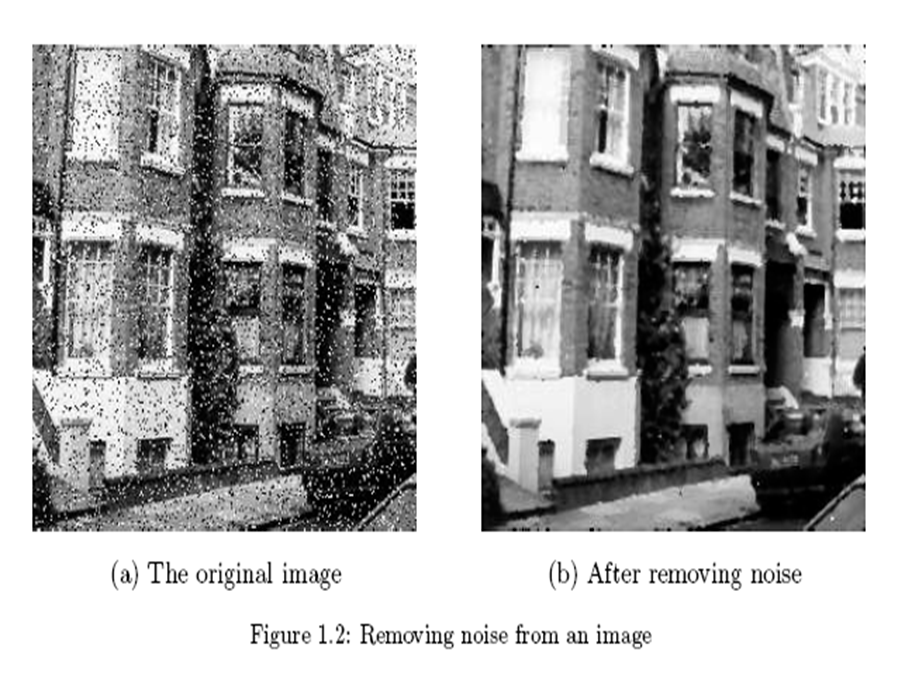 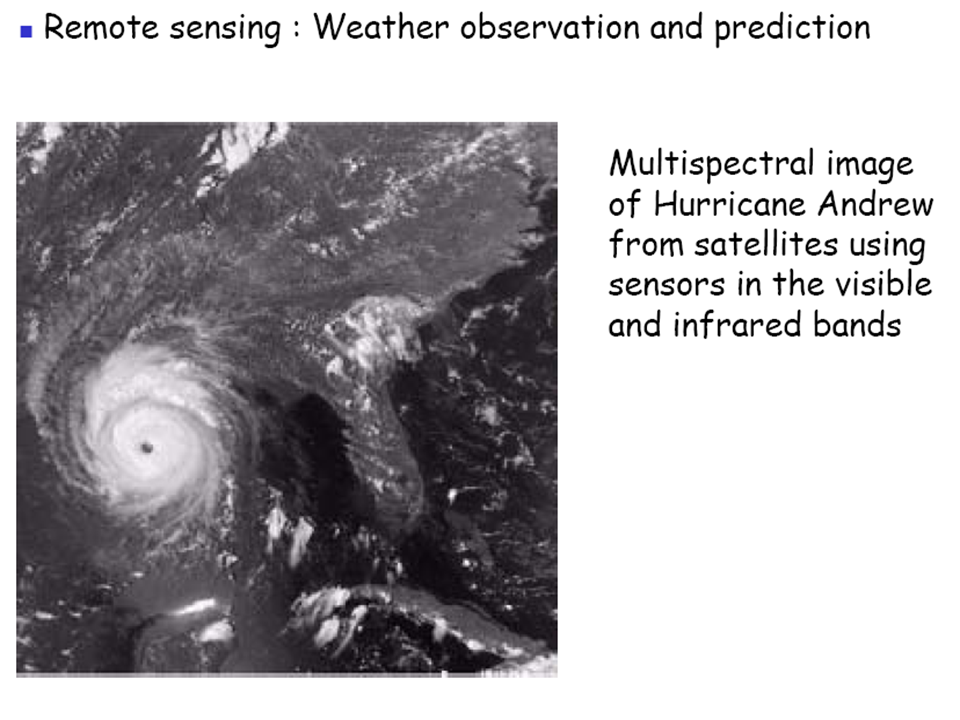 Medical imaging is the technique and process of creating visual representations of the interior of a body for clinical analysis and medical intervention, as well as visual representation of the function of some organs or tissues.
For example, we can take the MRI scan of canine heart and find boundaries between different types of tissues. We can use images with gray levels which represent tissue density and use a suitable filter to highlight the edges. 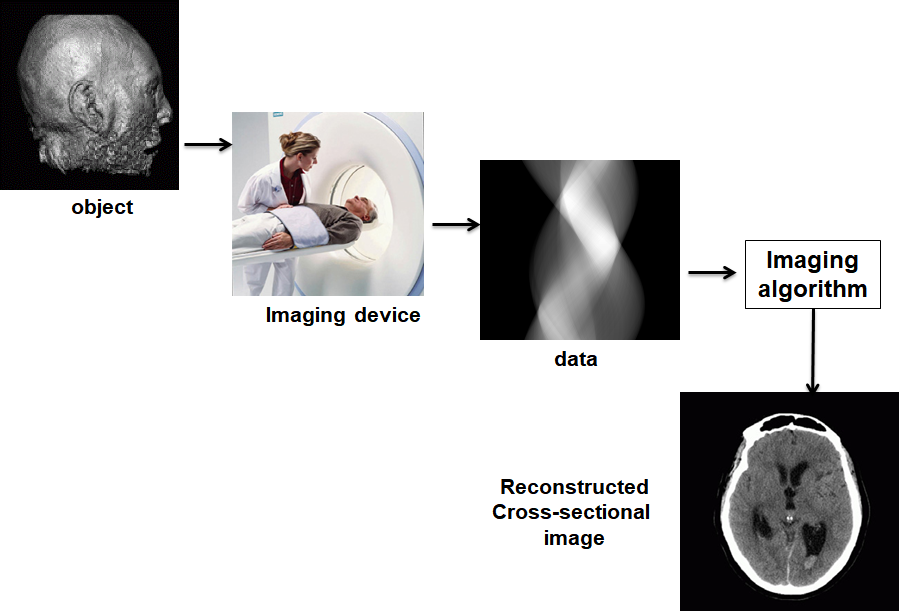 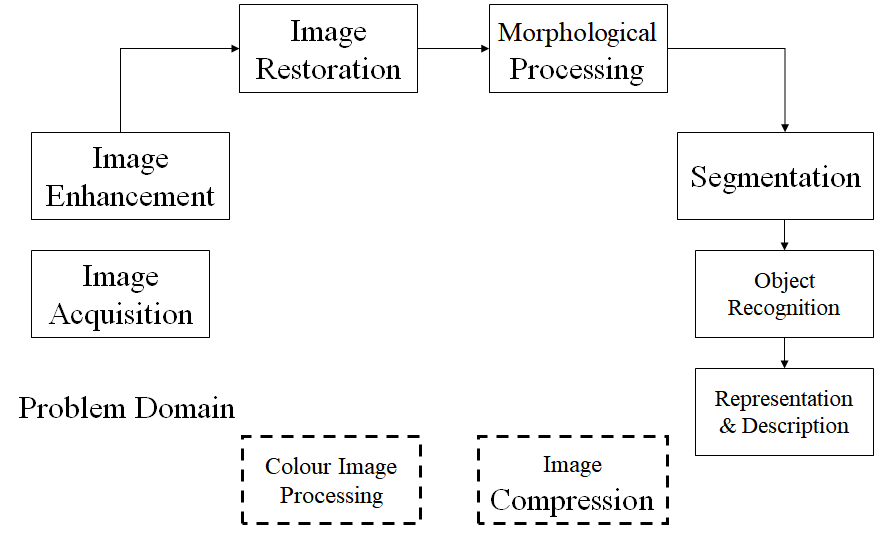 Let us understand these stages one by one. 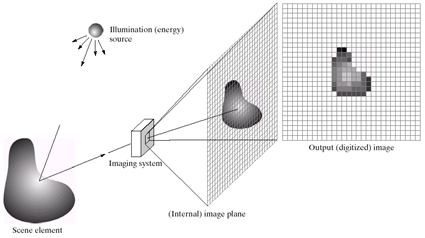 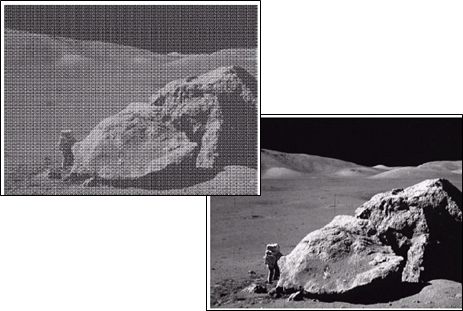 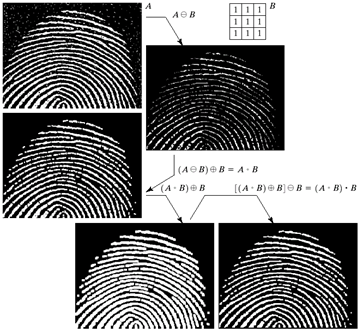 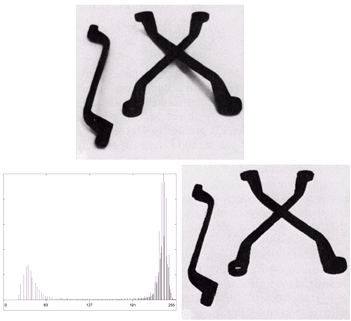 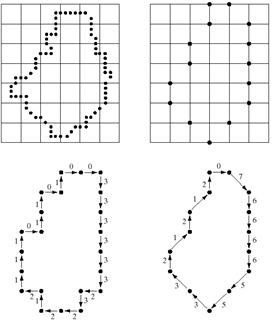 Resolution refers to the number of pixels in an image. The amount of resolution required depends on the amount of details we are interested in. We will now take a look at Image and Intensity Resolution of a digital image.
Spatial resolution: It is a measure of the smallest discernible detail in an image. Vision specialists state it with dots (pixels) per unit distance, graphic designers state it with dots per inch (dpi). 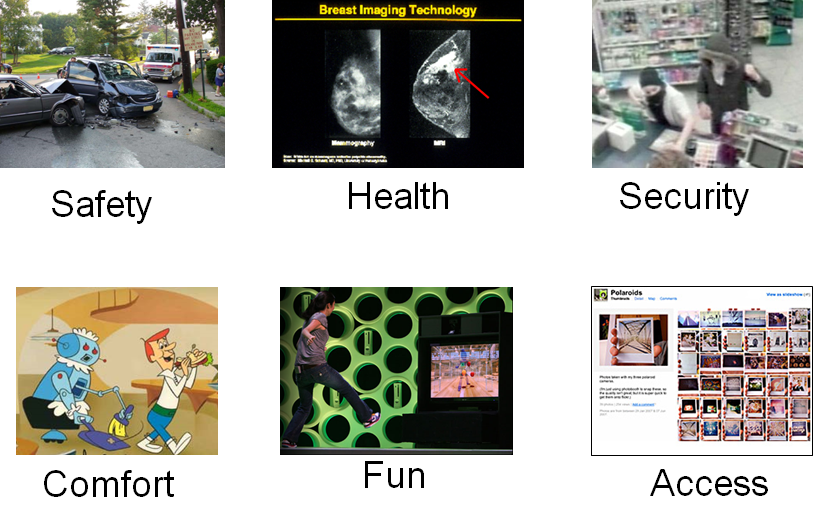 Hope you got some insights into digital image processing and computer vision. Thanks for reading !