Fire is believed to be discovered by early humans when they accidentally rubbed two stones against each other. Fire wholly changed the living and eating habits of HOMO SAPIENS. We can’t even imagine eating our food raw; cooking has made it easier for us to consume, and it’s safer as well. Cooking helped in reducing time and energy indigestion. Digestive fire in the digestive system makes digestion easier for us. According to British primatologist Richard Wrangham, cooking may have played a role in the expansion of our brains. Fire helped us keeping warm and surviving harsh winters, not to forget early humans successfully passed the brutal Ice Age which had made many animals go extinct. Flambeau helped us discovering unknowns in the dark and also helped to keep animals away in the night. Early humans were hunter-gatherers and mainly used weapons made up of stones, and hence they were called stone-age humans. 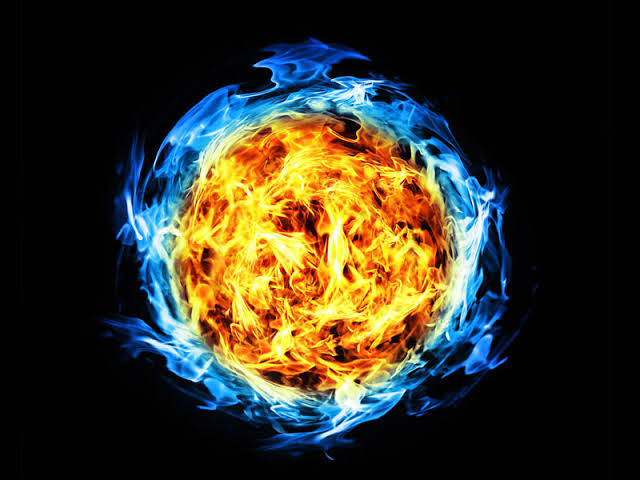 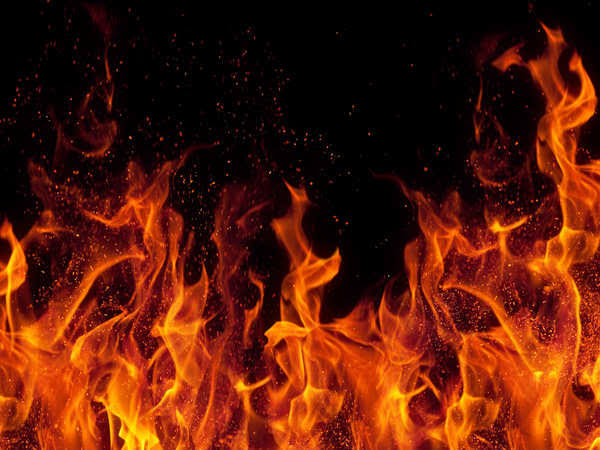 With the beginning of the Iron Age, humans started extensively using iron for weapons and other tools. Fire played a vital role in helping humans for moulding iron and other metals. It brought revolution and led to the development of many civilizations across the world. With humans discovering new metals, the importance of metallurgy increased drastically, and so the volume of fire in our everyday life. Various civilizations worshipped fire with different names, it was known as Hephaestus in Greek Mythology, Vulcan in Roman Mythology, Jacawitz in Mayan Mythology, Agnidev in Indian Mythology and Zhurong in Chinese Mythology. The fire is also associated with the dragon, a legendary serpentine creature appearing in the folklore of many cultures. Fire is an emotion for extremes. It is the emotion of extreme anger, extreme confidence, intense fear and last but not the least extreme jealousy. Fire is deeply rooted in human emotions. 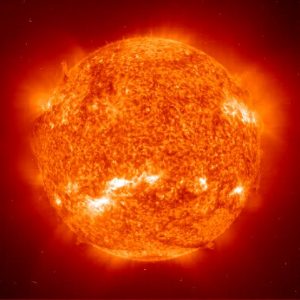 The fire also resembles Sun: the ultimate power source. It’s only because of the Sun that all the environmental cycles on earth are possible and hence the life. The creation of this universe started with fire, and now our daily life revolves around it. Fire can be as tiny as a photon and as massive as the Big Bang or can resemble human emotions and desires. It’s smart and careful handling decides whether it will lead to construction or destruction.