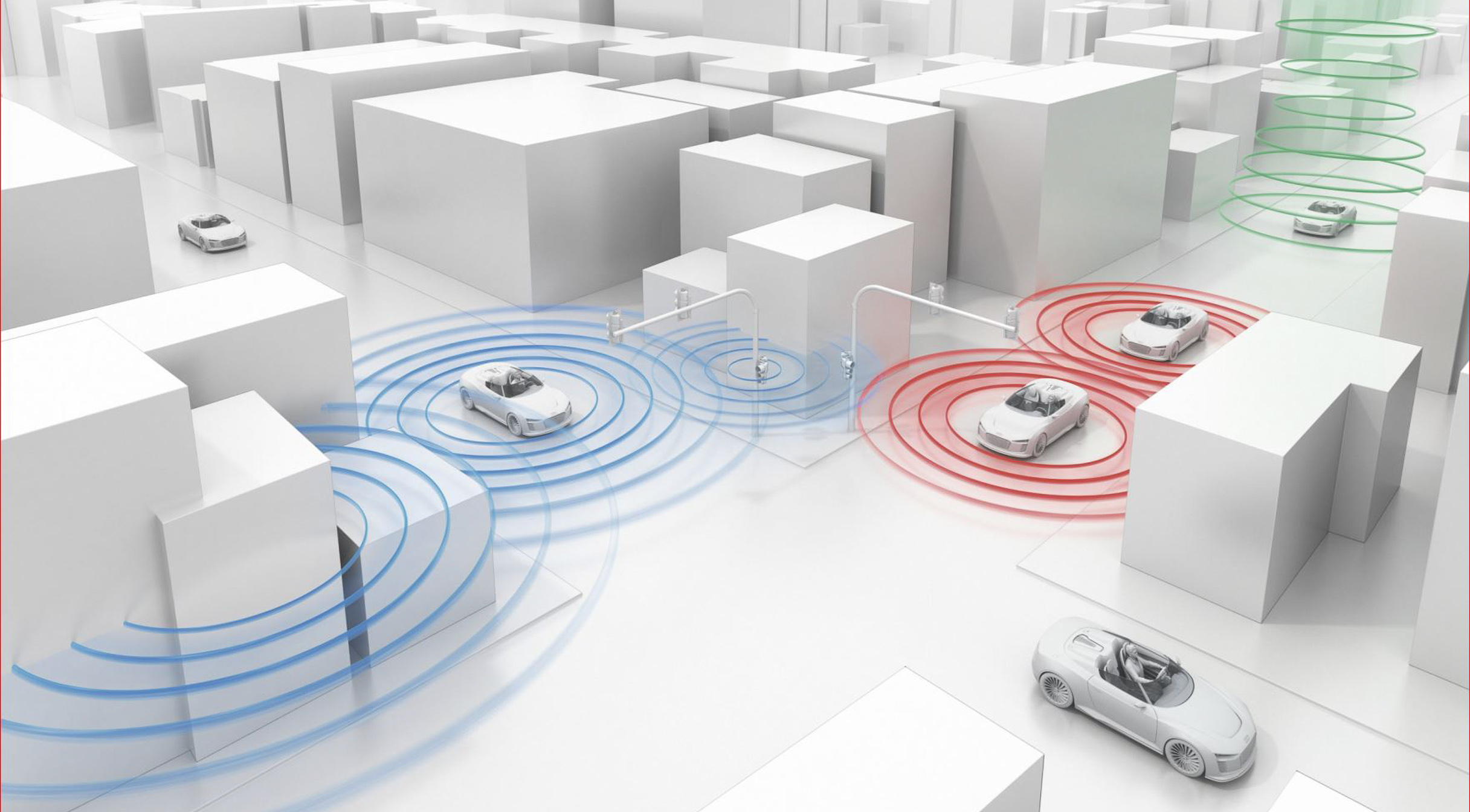 “Laziness is the father of innovations”, beautifully quoted by Mr Stephen Shapiro, an American keynote speaker and businessman.

Consider an example of a human going for running some errands some miles away. “Walking would wear me out, so let me go on a bicycle. Well a bicycle is faster but efforts are still high, let me drop the idea of a bicycle. How about a two wheeler? No! It is hot out there and I hate dirt. Yes! I should use a car.” This type of laziness and comfort level is generally acceptable, but a lazy and luxury-oriented mind does not stop here. This is what it thinks, “Oh god! I am sleepy right now, how good it would be if someone would steer for me? Why to even sit in a car, I should learn teleportation. If only could I travel across the world with a blink of an eye?”

Well right now the first of the extreme desires of a human is starting to get fulfilled. An automatic car! Want to take a nap while driving? No problem. That is what a self driving car is all about. Okay, that is what a high amount of people think. The main aim of introducing autonomous car concept is not laziness or desires, but is to increase the safety measures of a car.

Safety is now the primary consideration for every vehicle manufacturer. As a customer, I would first have to predict if I could survive driving that car or not. “A little care and accidents become rare”, this is a famous road safety quote and a very essential one. According to survey, around 137,000 people died in India due to accidents in 2013 alone. This is more than the number of people killed in all our wars put together. According to Delhi Traffic Police reports, the major reason for accidents is a driver’s fault. 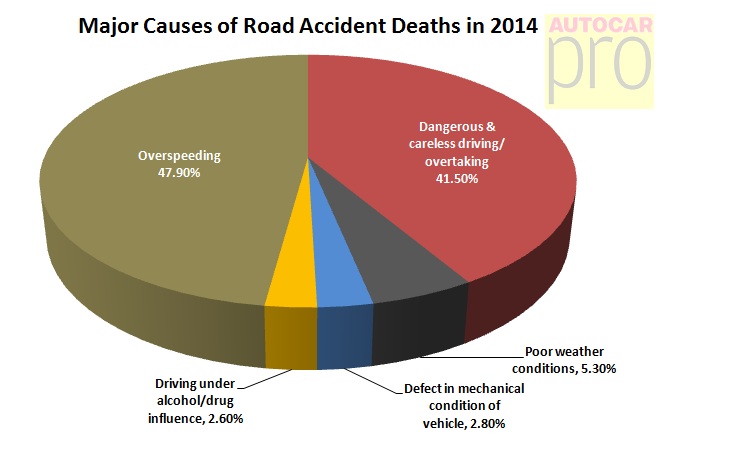 A self driving car comes with sensors attached with the calls all around it. The sensors keep track of the objects around it, the distance of objects from the car, the speed with which they are approaching the vehicle etc and accordingly the vehicle decides the speed of car movement, the steering direction etc. This way the accidents can be prevented. This is what the computer aided vehicle (CAV) manufacturers claim.

In India, the road traffic regulations are not much strict. People feel free to break some laws due to lower restrictions compared to other nations like USA, Canada, Germany and many more. These traffic jam costs the government around Rs 60000 crore a year due to fuel wastage, time delay etc. If everyone uses fully autonomous cars, there would be no traffic rules violations, no illegal road crossing, no traffic lights jump etc, so there will be smooth traffic flow and much time and money would be saved.

Productive use of driving time: “Time is money”. According to a Times of India survey, an average Indian spends about 18 days in a year behind the steering wheel. That is a lot of time wasted in driving. If one could use this time, much productivity could come out. Self driving cars could provide that too. 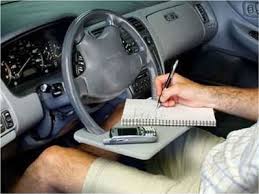 Vehicle life and fuel efficiency: Human efficiency while driving is much less. Improper acceleration, deceleration, braking, gear shifts etc would wear out the car transmission parts. A computerized control would do a better task in these areas and hence a high vehicle life would result. This could also increase the fuel efficiency of the vehicle because of steady and identical aerodynamic effects on every car on the road. 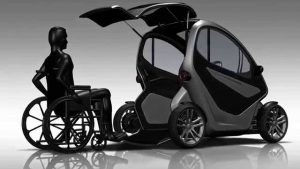 Unemployment: But this is India; there are more people than it can feed. According to statistics, around 18 million people are unemployed in India. According to a case study, around 17 Million people are employed in road transport sector. If all the vehicles are replaced by driverless vehicles, unemployment would rise up to double of its current value. Not only drivers, but traffic police would be jobless. This poses a huge problem for India. “How can we allow such self driving vehicles when we already have a huge amount of unemployed people?” this statement was given by our current minister of road transport and highways, Mr Nitin Gadkari.

Fault in technology: Well, whatever the advantages discussed are based on an ideal driverless vehicle. But there is a potential for technology to go wrong. Driverless cars are based on programming and machine learning. Those codes are to be written by humans. There are possibilities of codes to have some bugs or glitches. Even if the vehicle performs well at first, it may happen that there are some bugs in the update the company provides. So there is a possibility of technology going wrong.

Privacy concerns are major these days. Threats for crimes and safety are increasing due to privacy leak these days. People can track you through GPS and follow you; they can have a track where you are and where you are headed to. And if a software drives your car, it becomes easier for the car to get hacked. Though the company would provide high security but software is always vulnerable to hack despite of all securities. 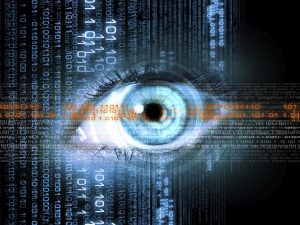 Expensive: The most important aspect that would come in India’s way of self driving cars is cost. Software and hardware for self driving cars would cost a lot to the customer. The most sold car in India in July 2017 is Alto. It cost around Rs 2.8 lakh. This is what an average Indian wants to spend on cars. Most people want to have a car under Rs 8 lakh. Hence self driving car won’t have much market in its initial period.

Many more pros and cons can be listed in this subject, but the important ones that would affect the most are listed above. A self driving car has lots of pros and cons. To solve the unemployment problems, driverless technology can be used only as an aid to driver or an assistant to driver. But this won’t solve traffic problems. Hence if we try to eliminate one disadvantage, it would also eliminate one advantage too. So we cannot come to an absolute consensus with this topic of whether to have a driverless environment or to have the system as it is right now.